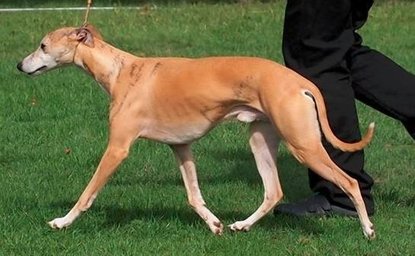 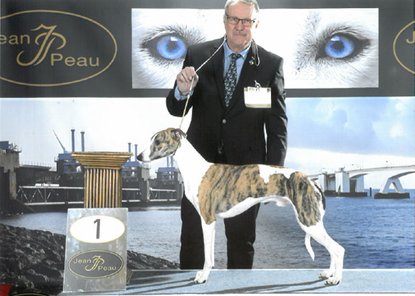 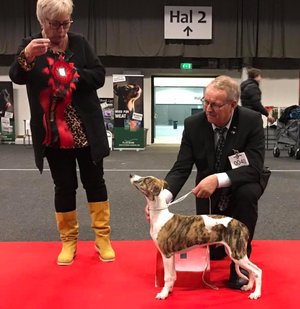 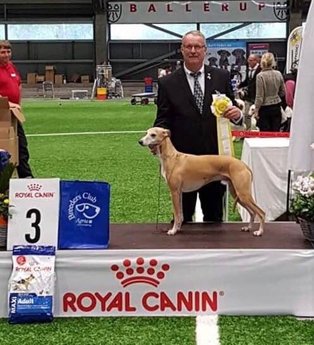 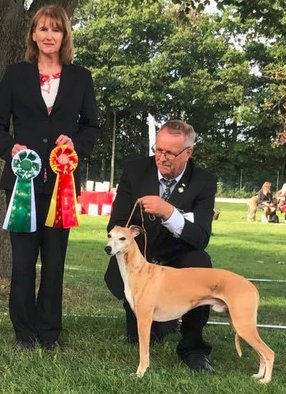 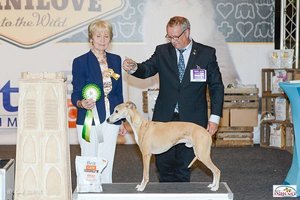 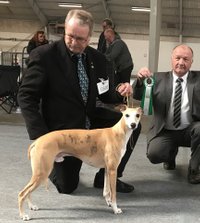 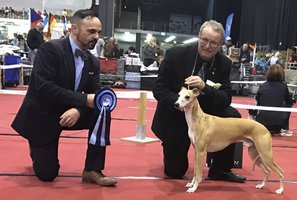 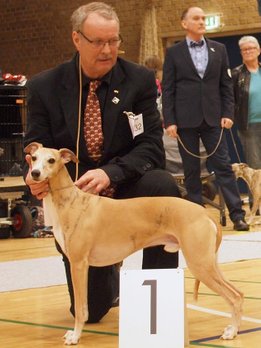 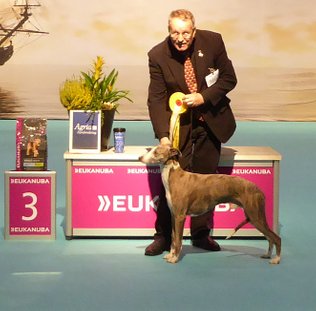 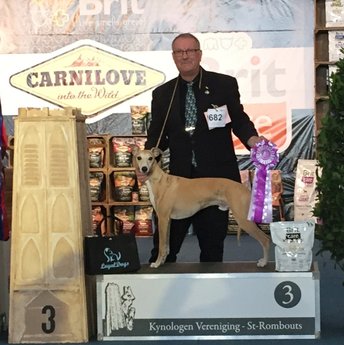 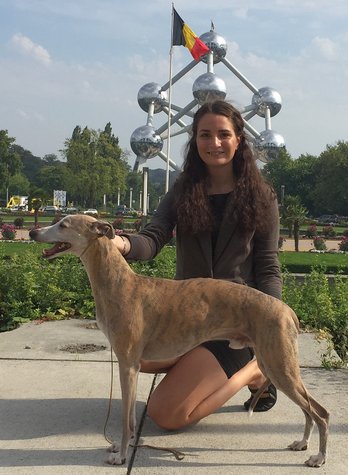 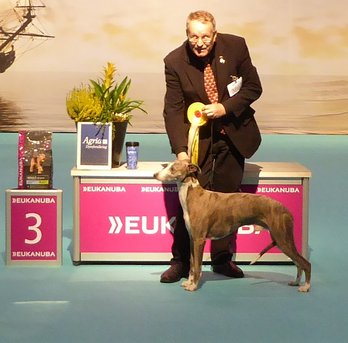 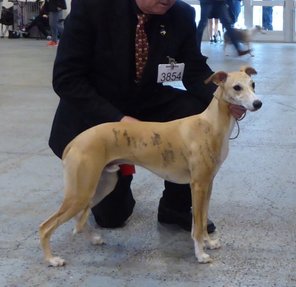 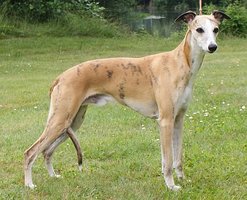 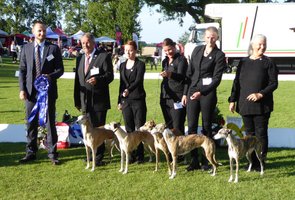 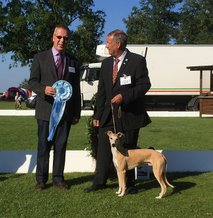 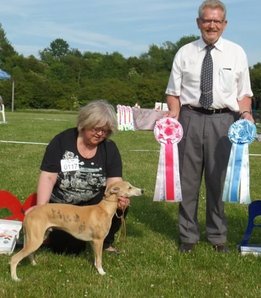 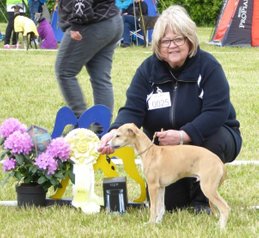 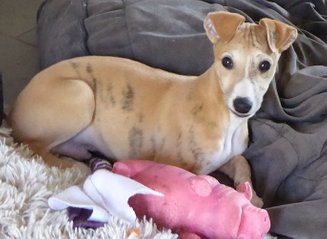 Jineau Off-Icer was BOB with VD and CACIB i Hannover 30/6 2018. Waiting for his approval of International Champion title.

Roccobarocco's Qadhi was BOB with Junior CAC and CAC in Goes, NL

Aslo BOB and BIS3 at the Danih Sighthound speiciallity in Vejen

Roccobarocco's Qadhi was Best Baby and BIS baby, at the same day there was a Supreme BIS for all breeds and again Qadhi was BIS Baby, such a stunning debute.

Icer ended the day as BIS 3 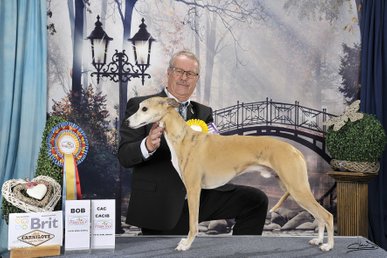 At the same show Frontrunner's Rue Pascal was Best veteran. 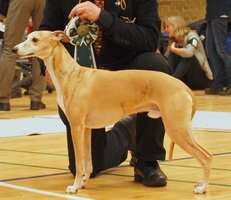 In Antwerpen 2016 Quivie got res. CACIB, this was later transferred to a CACIB. At the moment we are waiting for Quivies diploma for his Internatioan Championship

At the FCI Euro sighthound show in Bruxelles he got a res. CAC

Pascal had a fantastic year 2016

In november he finished his Sighthound Club Veteran Championship

Pascal was placed in BIS Veteran several times and he also had BIS progeny group with his offspring from 2 diffrent litters. 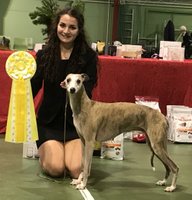 May 1st we went to Belgium to take this little charmer home.

Thank you Breeder Gino Degruy for letting us have this little jewel. 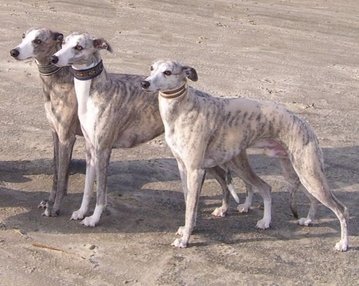